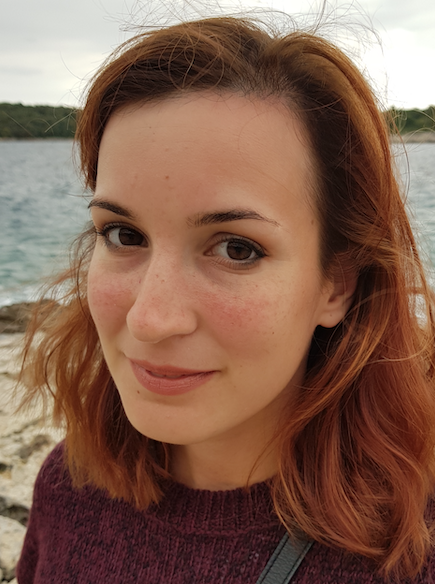 Upon completing the IB programme at Ruđer, I continued my education in England where I studied English language and literature at the University of Nottingham. After three years and completing my undergraduate studies, I returned to Belgrade and enrolled in a Master’s degree in applied linguistics at a distance, again at the University of Nottingham. Then I moved to the Czech Republic where I first worked as an English teacher, but after a while, I realized that I wanted to use my love of writing and become a technical writer. That opportunity came up two years ago when I found employment in the IT sector. A year ago, I became a team leader of technical writers in the company, and I am currently primarily engaged in management.