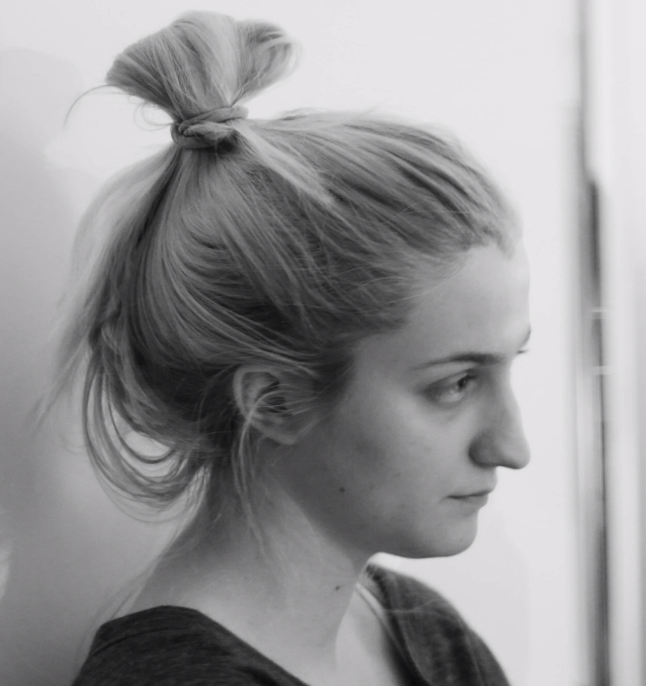 She is a graduate of film and TV directing at the Academy of Arts in Belgrade.